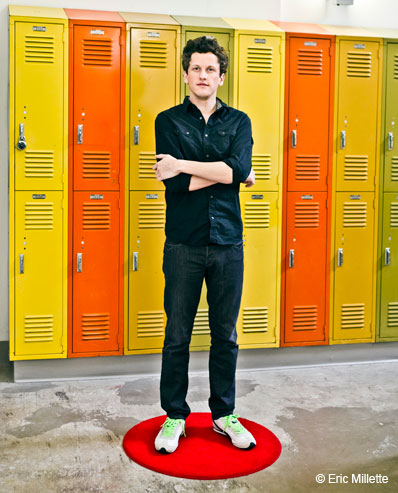 A Forbes article early in 2011 described the popularity of Box.net and other freemium services on the internet.

Internet services like Dropbox, Evernote, and Box.net are familiar enough.  Here’s the surprise:

Five million people use Box.net. Employees at 60,000 companies use it without the approval or awareness of their IT departments.

Given that IT departments aren’t crazy about workers controlling what is on their company-owned computers, it’s little wonder that they reserve strong words for services marketed directly to end users.

Doug Pierce, who runs technology for marketing firm Momentum Worldwide (a division of Interpublic), has twice in the past year and a half told his employees to stop using free software. He calls this new selling practice “unethical” and compares folks like Bonforte and Levie with “drug dealers”: “There are two things that matter in most organizations– people and data. These companies are knowingly taking my data, then trying to get me to pay to win back control of my data. I don’t want to do business with people like that,” says Pierce.

Note in the Forbes story that it isn’t just startup companies using the direct-to-end-users method.  Microsoft is marketing its new SharePoint web platform to workers as well.

Are freemium practices unethical?  Should employees evade their IT departments to get access to software that is more productive or efficient?